by A dying user 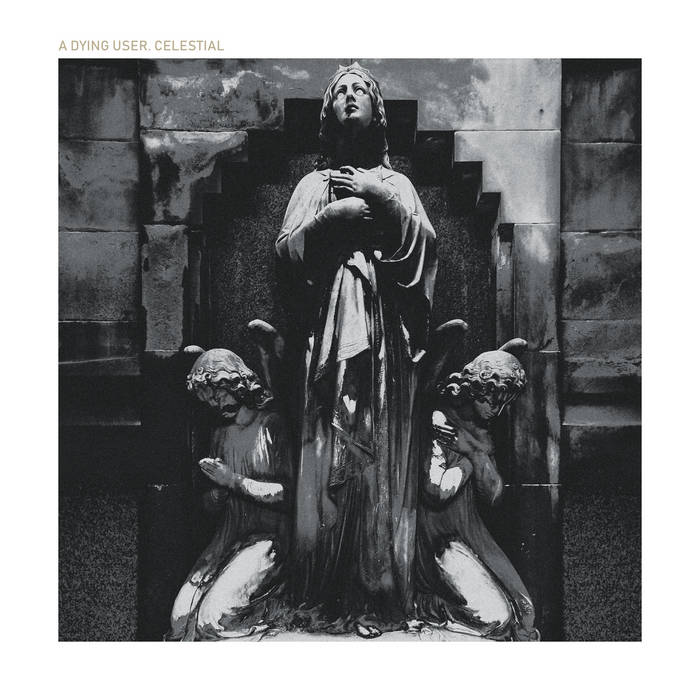 Behind the A.D.U. moniker we find the two bedroom producers Monolog and Karsten Pflum - two electronic musicians and producers who have been active the last two decades. Having met in 2004, at the Norberg Festival in Sweden, the two quickly decided to team up and combine their forces in a collaboration, displaying the best from both sides of their respective solo projects. Monolog bringing in his jazz and drum n' bass background and Pflum his melodic and energetic IDM. Since then the two producers have met regularly in their studios in Berlin, where they both live and work, writing tunes at an almost manic energy level - exploring and developing their own sound. The output of the duo can be described as a sinister and industrial universe, where heavy bass explosions and precise beats narratives drag the listener by their guts through a display of equilibristic drills - echoing their love for bass music genres, like drum and bass, jungle, techno and hip hop, but also the simplicity and elegance of ambient and drone music.
The four tracks on Celestial give a rare insight into the minds of Monolog and Karsten Pflum. They mirror a world of apathetic beauty and despair - a dream realm, of angelic and ethereal bliss. There is a sense of pattern magic within the EP - a light and dark side of a metaphysical object, palindromes of an unworldly territory.

Info:
Wriiten, produced and mastered by Karsten Pflum and Monolog throughout the last decade. Coverand artwork by Stefan Alt.
All rights reserved Subtrakt 2018

Bandcamp Daily  your guide to the world of Bandcamp

New sounds from Mavi, Ivy Sole & Moderator, plus AJ, the One joins the show, for her latest release